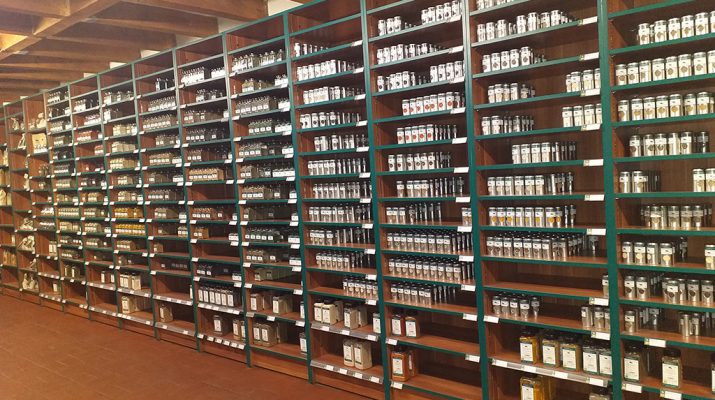 Pepper, vanilla, cloves from Zanzibar and turmeric from India. These spices are processed on the Bühler family farm located on the salt route in southern Germany.

The Bühler estate, a local farm established in 1350 according to Rudolf Bühler, a descendant of the lineage and current director, processes more than 200 tons of spices per year from about 30 aromatic species. «The majority of the raw material comes from Zanzibar in Africa and India in Asia. We buy the spices directly from local producers with whom we have signed contracts,» explains Bühler. This option eliminates the middleman in the marketing chain, and pays the farmer a fair price for his product that rewards his efforts. Called «Seeds of Hope», the initiative works with 1200 Tanzanian families. Rudolf Bühler once worked as a German development worker in East Africa, where he kept good relations with the farmers. He himself comes from a family of farmers.

To sign the contracts in Zanzibar, Tanzania, he was accompanied by an official from the DEMETER certification agency, who was responsible for verifying the quality of the production. According to him, even if the farmers do not have organic certification, they produce their spices in accordance with European standards. Their products, marketed in Germany in 2022, bears the ECOLAND label. Black pepper, the most popular spice on the market, and other Tanzanian spices arrive in containers, as do Indian turmeric and paprika from Serbia. Several other aromatic plants are imported from Europe. Coriander, a popular food and medicinal ingredient, is grown locally. Some of the spices are sorted, cleaned, packaged and sold as is. Another part is ground and used to produce mixtures for sausage makers. «60% of our production is sold to those who process pork into sausages», says R. Bühler. Pork is the most consumed meat in Germany.

The Bühler family farm, initially dedicated to the breeding of pork, a meat widely consumed in Germany, has gradually diversified its offer by starting to process aromatic plants.
In addition to the food properties of the plants, some of them have medicinal virtues dating back thousands of years. «Every spice that God has created is a medicine. An Indian consumes an average of 16 grams of turmeric per day. It is proven that this spice is good for the heart and blood circulation. It is even said to have properties against rheumatism. But this knowledge is being lost,» says Eberhard Hardy Mann, tour guide and member of the farmers’ organization BESH (Bäuerliche Erzeugergemeinschaft Schwäbisch Hall) in the Hohenlohe region of southern Germany.

BESH is the main shareholder of the spice factory and of the four shopping centers in the region that sell the products of its 1500 members. Since its founding thirty-four years ago, the organization has been chaired by Rudolf Bühler, who will be 70 years old in 2022.
His vision is still to develop local consumption. BESH has chosen not to enter the retail market, as it is too large and competitive and requires other types of investment.
As «seeds of hope», the quality spices processed at the BESH factory are intended, above all, to give hope to the producers and to give taste to the local consumers. 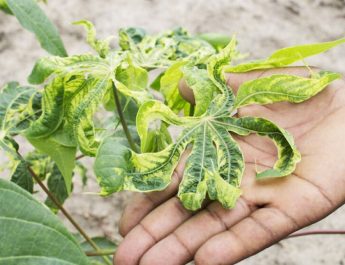 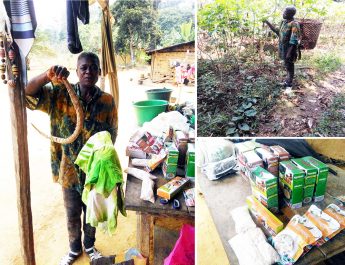 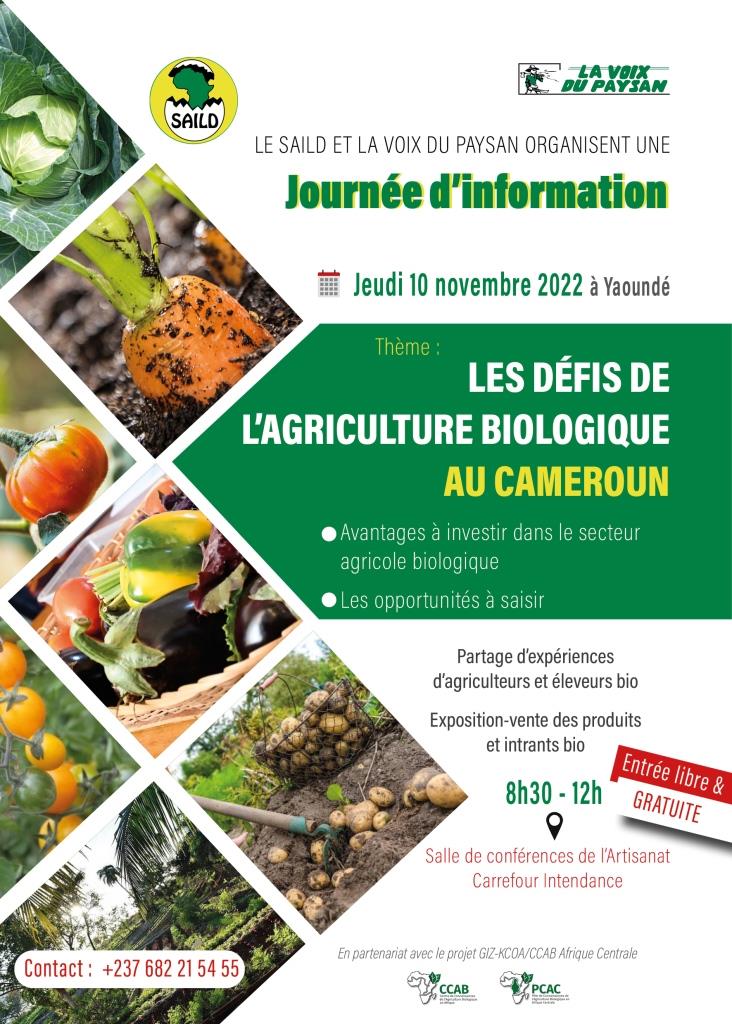 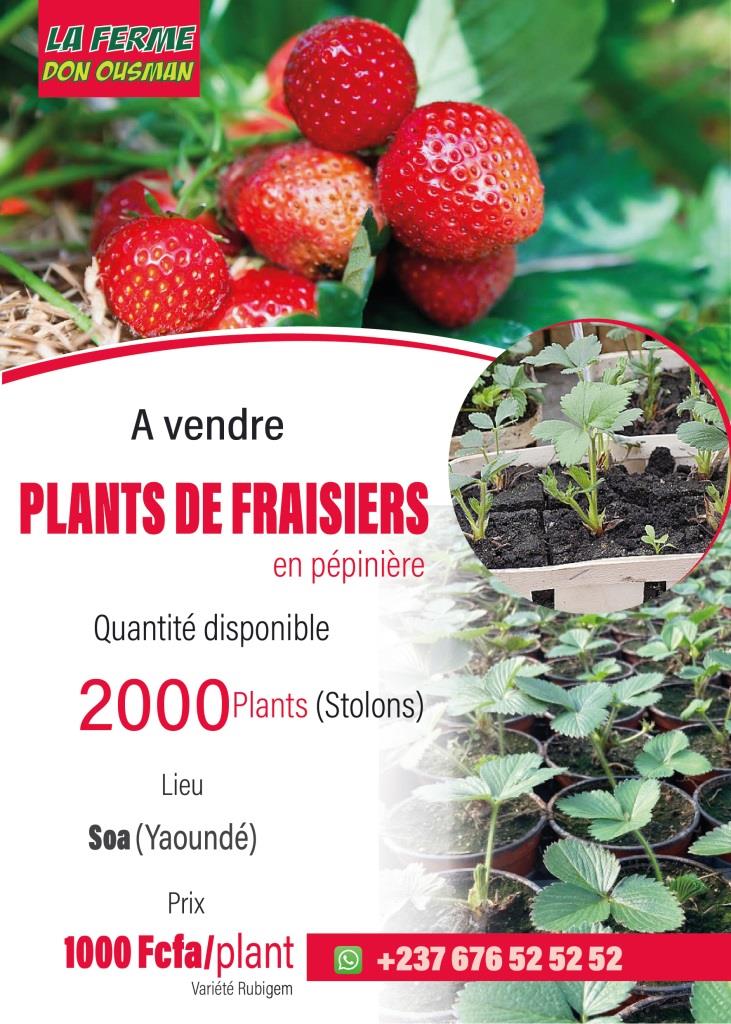